They have already tested the track so that it can start again in December. For 12 participants, it will be 1200 kilometers, in 14 days from the north to the south of Cambodia. Not just for adventure, but above all for a good cause. Fundriding is what the action is called. Thought of by him: Roland Debschütz.

The idea of the fundriding tour, um, yes, it originates a bit from schooltimes. Each of us probably remembers the sponsored walk or sponsored run. Child comes home. Neighbor, grandpa, grandma; Everyone offers a few cents. Child runs through the city garden or whatever the next day. Times the kilometers and what was donated, everything in a pot and for a good deed. That was the first idea.

In the run-up to the tour, which is starting its third round this year, each of the 12 fundriders will have to find their own sponsors, who, all together, donate at least one euro per kilometer. The costs for the trip are borne by the participants themselves. The 1200 kilometers are not completed on modern machines from Germany, but on country-style large-wheeled scooters. And this is not only because the repair of the local machines is easier.

If we show up with 12 modern motorcycles, then it is no longer real. Then no one will behave as normal. I want these people to see and feel the reality.

And the reality in Cambodia looks like this: after the civil war in the nineties, the country is still in a bad state. In 2015, Cambodia was ranked 143th out of 188 countries in the human development index, making it one of the least developed countries in the world. Although the health system has steadily improved since the 1990s, high infant mortality and the inadequate diet, especially for children, remain a major problem. 13.5% of the population still live under the national poverty limit. The proceeds from the fundriding tours of Roland Debschütz always benefit a particular project. This time the latest project is to be supported: the children of the rubbish dump in Battambang, the second largest city in Cambodia. They live under unimaginable conditions.

It is hard to believe that this is a hut at all, but when you look, when you look at it, the hut is built of garbage and I think there is no need to extensively comment on this. Yes, I am speechless, and that is relatively rare, I must say. Yes, what am I to say? Come with me.

In the social waste center Battambang, next to the rubbish dump, 60 children can go to kindergarten or school. Here they can wash themselves, brush their teeth, eat lunch, play sports. All the things that should be self-evident in life. 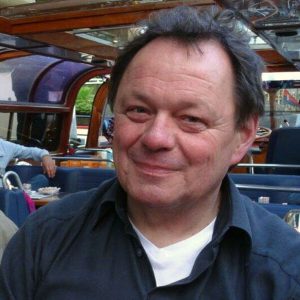 I still have to think about our tour every day – unforgettable! That’s why I have to rejoin in December! 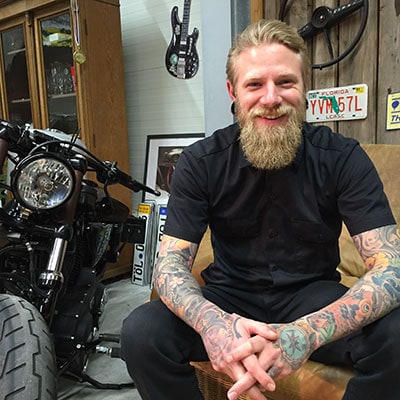 This was definitely one of the best trips of my life so far! Cambodia – we will meet again!

Experiences and adventures for a lifetime!